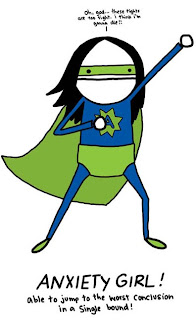 Mutterings by Jennie Nadler Milechman at 11:55 AM